First Lines Of Songs Are Your First Hook!

The first line of a song is probably one of the most important things you’ll write when creating a song. It has to grab the attention of the person listening – not reading – listening.  As a general rule, you have about 7 seconds to get the audience’s attention. 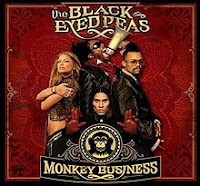 When doing critiques, the entire song is the focus, usually making the first line only a small part of the overall discussion. But – it’s your first hook.

So, I thought it would be interesting to pull out some first lines and give them a number on a scale from 1 to 5.

This isn’t a market research study, so we’ll forgo any definitions more complex than use a 1 to represent “would hit the next button,” and a 5 for “wow – listening to the whole thing”.

Go ahead and give each a number, then go to the bottom of the post for my numbers and the song title the 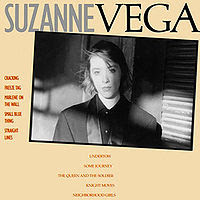 The Numbers: First Lines Of Songs

Go through several of your favorite songs and write down the first line (through to the period), and think about how it may or may not pull the listener in. If it doesn’t, how would you change it. If it does, why?