Don’t worry, you won’t have to write a book in its entirety!

This prompt focuses on a single aspect of a book.

Take fifteen minutes to “free style,” or jot down some random thoughts that pop into your head, on the song prompt topic Write A Book.

We’ve also provided a chord progression to get you started.

If you haven’t done this before, we’ve provided a step-by-step to help you use the prompts and work through the creation of a song.

Step 1:  write for 15 minutes on one of the items (or similar) above

Step 2:  create a song idea from the above

Step 4: use the chord progression to write around

Step 5: use a song you like to write a ghost song off of if you’re having difficulty with a melody line

Great Example of a Song About A Book!

Song Prompt: Start With A Simile

Do you have a song that starts with a simile? Probably not – most of us don’t. So, let’s add one to your song catalogue.   More Articles: Creating Effective Similes In Songs Similes As Song Ideas 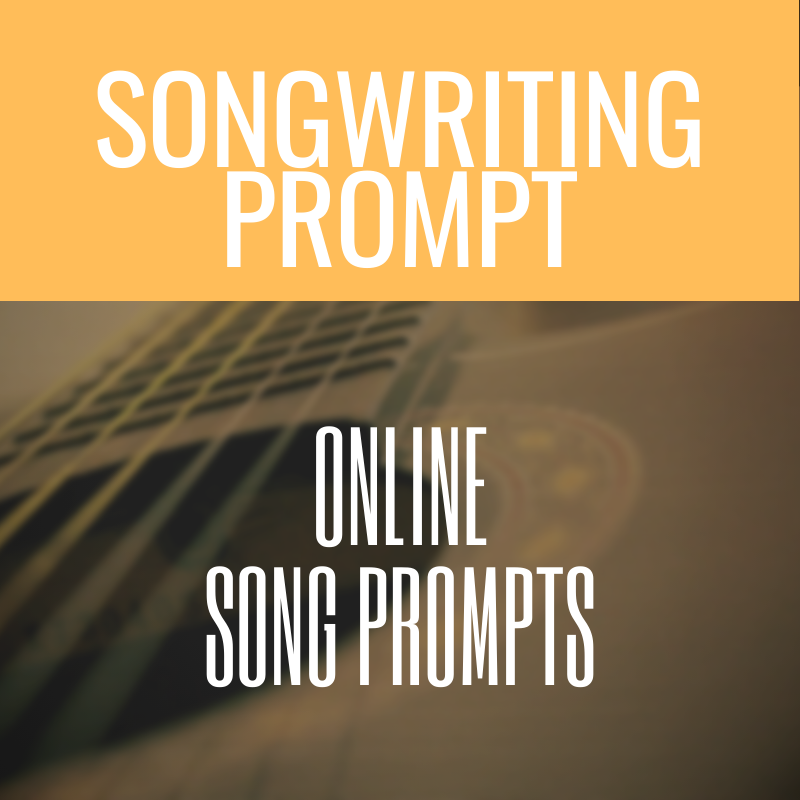 Need more song prompts, or looking for ways to create song prompts on the fly? There are a number of online song prompts available, including sites and random generators. We’ve aggregated several into one spot so you’ve got them at the ready! Generate and write away!   Online Song Prompt Lists   SongChops Online Song […]

Trying to write a Halloween song? This prompt is a basically a seasonal version of the the Noun+Verb Mashup. You can do the same for any holiday, like Christmas, just change up your nouns and verbs! And remember, as an ongoing exercise, you can keep an excel worksheet with columns for nouns, verbs and adjectives. […] 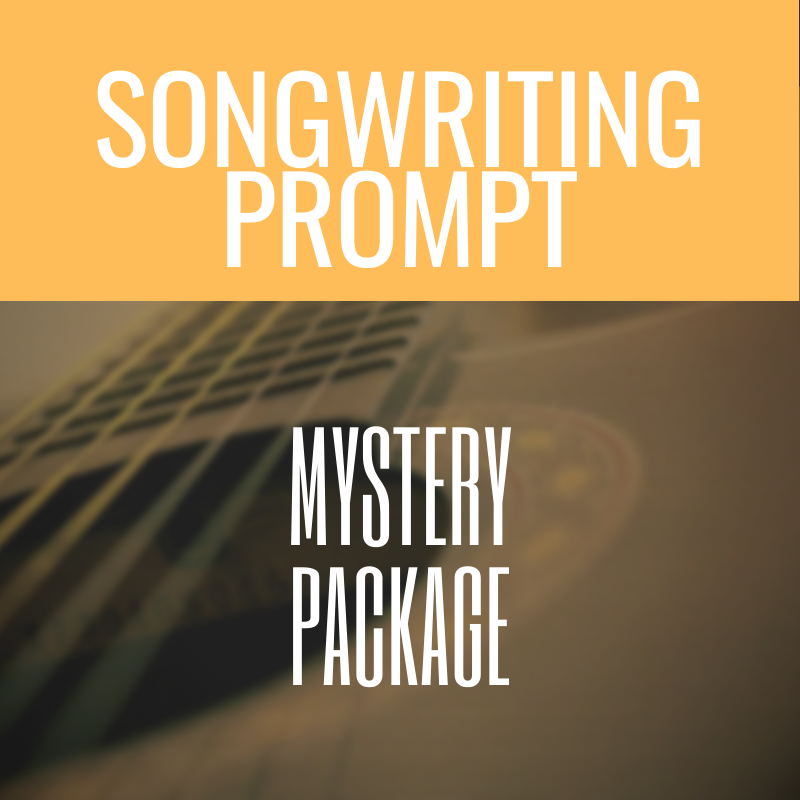 What better way than a mystery package that arrives at your home to get the creative buzz going? Remember – this is about getting the muse to show up and having fun! Song Prompt Next Steps: Take fifteen minutes to “free style” on the song prompt topic. Use one of the chord progressions to get […] 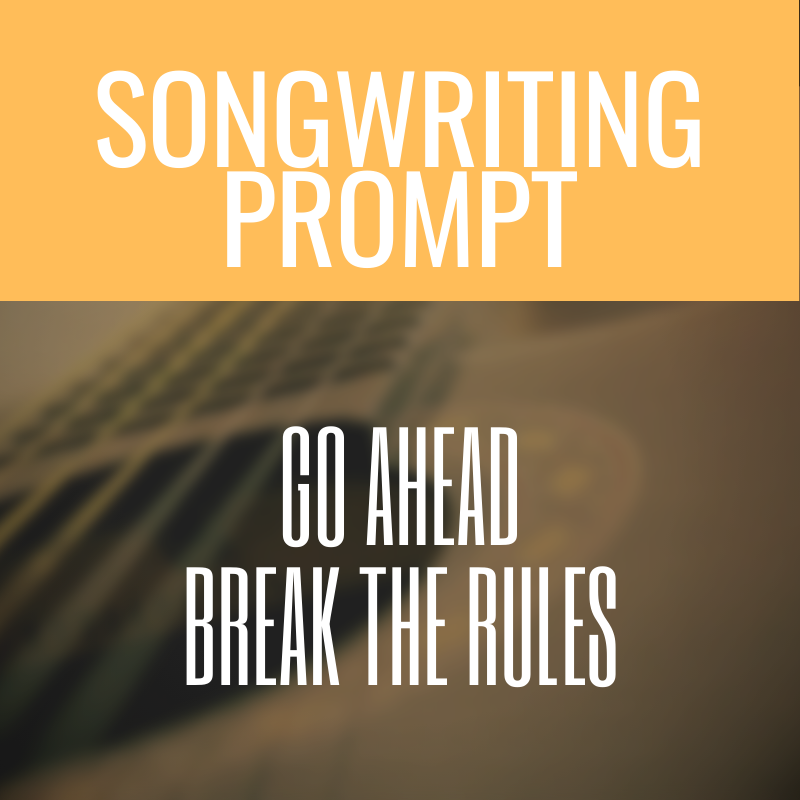 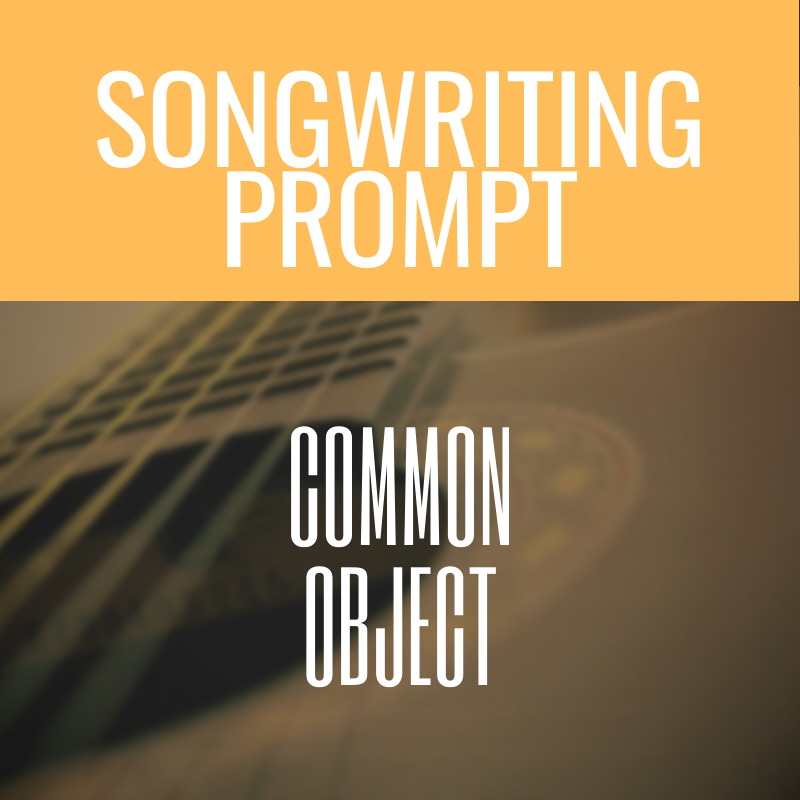 A common object can often be one of your best song prompt sources. While they seem pretty mundane, they’re around a lot, and often have memories tied to them. Take fifteen minutes to “free style” on one of the common objects listed below. Don’t worry about creating a story line or a narrative.  Just go […]